Talks with Gazprom not as important as before, Lithuanian energy minister says 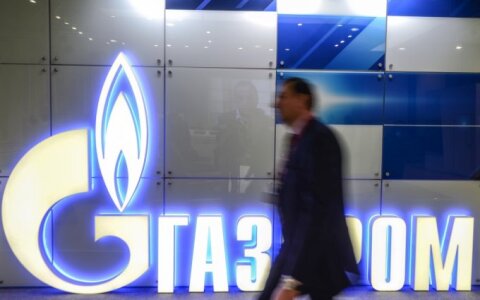 The situation in Lithuania has radically changed with the launch the Klaipėda liquefied natural gas (LNG) terminal and negotiations with Russia's gas giant Gazprom on a new gas supply contract are no longer as important for the country as they were in the past, Energy Minister Rokas Masiulis says.

Lithuania's current long-term contract with Gazprom is set to expire at the end of this year.

"We have exchanged businesslike letters with Gazprom stating that both sides are willing to talk about gas supply. There have been no active steps from either side so far. We see that the situation

Talks with Gazprom not as important as before, Lithuanian energy minister says