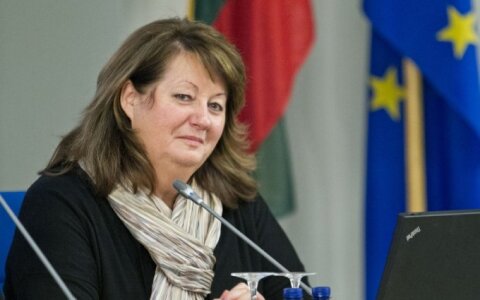 Members of the European Parliament are currently collecting votes needed for the proposal. If the idea is supported by more than a half of MEPs, then the European Commission will have to respond to the initiative.

According to statistics, in Europe every third female over 15 years old suffe