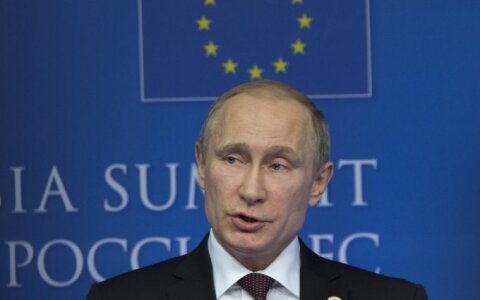 Lithuanian Minister of National Defence Juozas Olekas says that defence ministers of the European Union countries perceive the threat of a hybrid armed conflict rising from the East and the need for the EU to be ready to repel this threat.

On 18-19 February, Minister Olekas has been on an official visit to Riga, Latvia, where EU defence ministers discussed defence priorities in preparation for the European Council in June, as well as the situation in Ukraine and the EU's military operations.