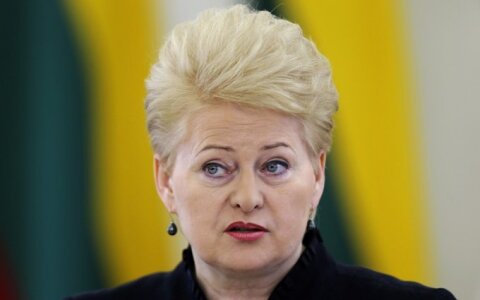 The West must tighten the existing sanctions against Russia in response to Moscow's and pro-Russian separatists' failure to comply with the Minsk agreement, Lithuanian President Dalia Grybauskaitė says.