Monuments for Lithuania's "founding fathers" must be erected by 2018 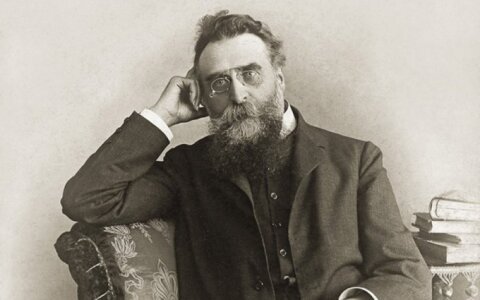 By 2018, when Lithuania will mark the 100-year anniversary of establishing an independent state, there must be monuments put up for Jonas Basanavičius, one of the most important independence activists, and Antanas Smetona, the first president of Lithuania, believes Lithuanian President Dalia Grybauskaitė.

"Unfortunately and regrettably, we must assume responsibility for the fact that during 25 years of its independence Lithuania did not manage to find a place to build a monument to its heroes. The president's opinion is very clear: it is a point of our honour to build monuments to Basanavičius an

Monuments for Lithuania's "founding fathers" must be erected by 2018