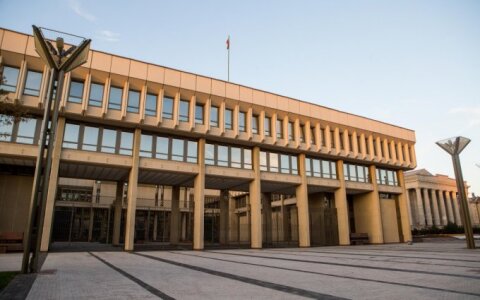 Rasa Juknevičienė and Arvydas Anušauskas, conservative members of parliament, have addressed Chairman of the Seimas Committee on National Security and Defence Artūras Paulauskas asking to include in the agenda of the nearest meeting the issue of privatisation of arms factory Giraitės Ginkluotės Gamykla.

The MPs have noted that the factory is a strategic object significant to national security, therefore members of the Committee should be granted all the information about the conditions of privatisation and the necessity of the process altogether.

On 11 February, the arms factory was includ