Shrinking modernism: the future of mono-industrial cities in the Baltics 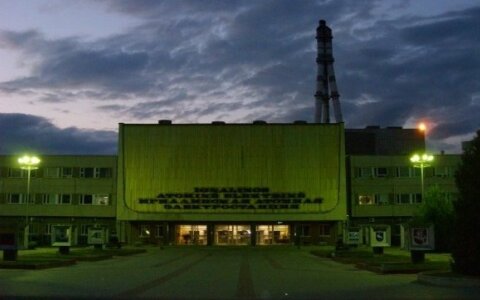 Visaginas has undergone a radical transition from rapid growth under Soviet planning and mono-functional industrial development to dramatic shrinkage under a multilateral and multi-scalar competitive determination of resources and workplaces.

The urban structure of Visaginas was planned from scratch in the context of the short-term economic abundance created by the adjacent Ignalina nuclear power plant (1975-2009). For this reason, Visaginas is considered both one of the best examples of a centrally planned, mono-functional urban unit

Shrinking modernism: the future of mono-industrial cities in the Baltics