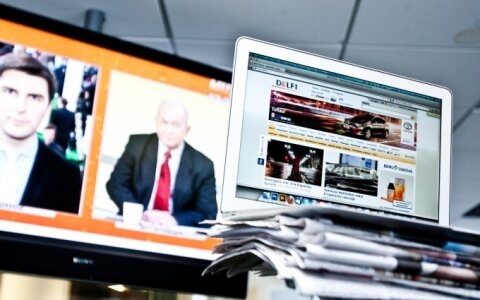 Lithuania has risen in the annual World Press Freedom Index by one notch to the 31st position among 180 countries.