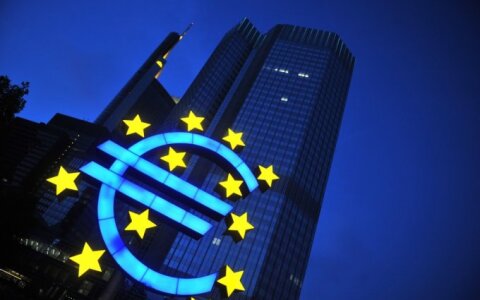 Lithuania, which formally joined the European Stability Mechanism (ESM) in early February, will transfer the first 65.44-million-euro tranche of paid-in capital on Wednesday, a week after the Cabinet gave the green light for the payment.

Lithuania is to contribute a total of 327.2 million euros to the eurozone's permanent bailout fund over five years and to make a further payment of 159.4 million euros after 2027, when the 12-year temporary correction applied to it as a country with a GDP per capita of less than 75 percent of the