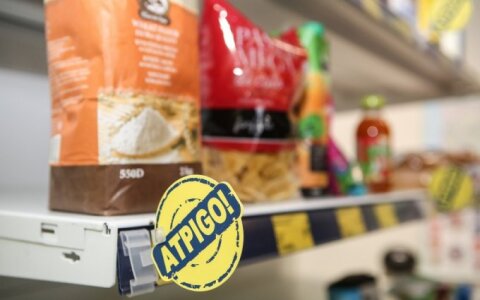 The decision by Maxima LT, Lithuania's largest retailer that has been slapped with a 16.9-million-euro fine for anti-trust violations, to lower prices for over 1,000 products may have a positive effect on the economy, if it leads to increased competition among retail chains, Nerijus Mačiulis, the chief economist at Swedbank, said on Tuesday.