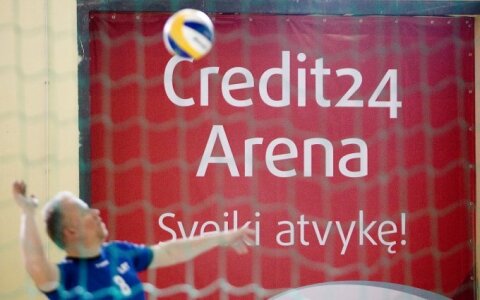 The British company International Personal Finance (IPF) has acquired the UK-based instant loans company MCB Finance Group (MCB), which offers its services in the Baltic states under the brand Credit24.

The deal was signed between IPF and MCB on 6 February 2015, for GBP 23.8 million (about EUR 30.26 million). MCB head office will remain in Tallinn. The company will continue to be run by the existing management team, led by CEO Rami Ryhanen.

"I am excited about joining the IPF team and I am