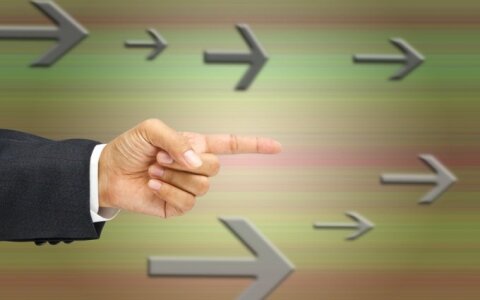 Disproving the widely popular opinion, startups in Lithuania are no longer a sphere for students. The number of entrepreneurs with higher education has doubled in the last two years, while their average age has increased by two years.

Based on the results of a survey of 52 innovative IT companies, carried out by public organisation Enterprise Lithuania, startups have created over 130 new jobs in a year.

Deputy Minister of Economy Marius Skarupskas is pleased that the number of startups has not only increased Lithuania, b