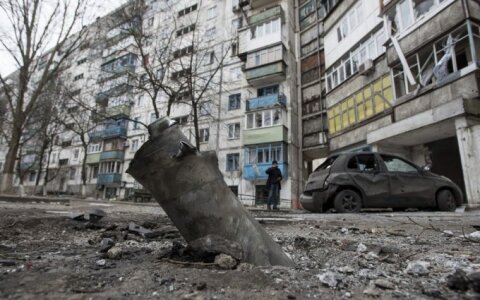 An appeal, by 142 German-speaking experts on Eastern Europe, calls for a reality-based and not illusions-guided Russia policy.

On December 5, 2014, 60 prominent German personalities from politics, business, and the cultural sphere published a joint appeal titled “Another War in Europe? Not in Our Name!” Although this open letter deals with Germany’s policies toward Russia and Ukraine, only few of the signatories ar