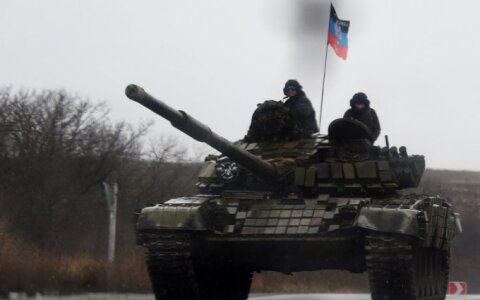 The opposition Homeland Union–Lithuanian Christian Democrats political group in the Lithuanian Seimas has proposed a resolution that would commit the Lithuanian parliament to seeking prosecution of people responsible for attacks on civilians in Ukraine in the Hague Tribunal.

"The international community must do everything in its power not to allow those responsible for crimes against humanity, committed since the start of Putin's war against Ukraine, to evade justice," according to the draft resolution on the Volnovakha and Mariupol attacks.