Opinion: Freedom under pressure. Armenia and Ukraine in the new global system 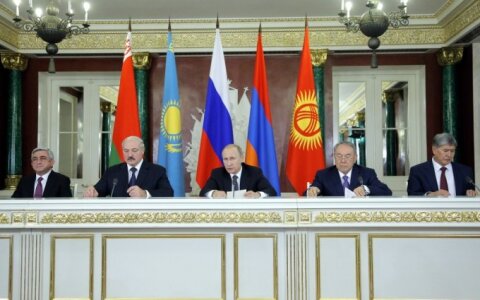 Ever since Vladimir Putin came to power in 2000, the world has seen a power growing in size and belligerence. Countries that surround Russia prefer to maintain a degree of autonomy, just like all countries do. Some, like Ukraine and Armenia, prefer to move closer to Western powers.

In Ukraine, the country seems split over the decision to move closer to two seemingly opposing supranational bodies: the European Union versus the Eurasian Union. Armenia has already joined the latter after pressure from Russia on the president proved too much to bear. But does this necessarily m

Opinion: Freedom under pressure. Armenia and Ukraine in the new global system