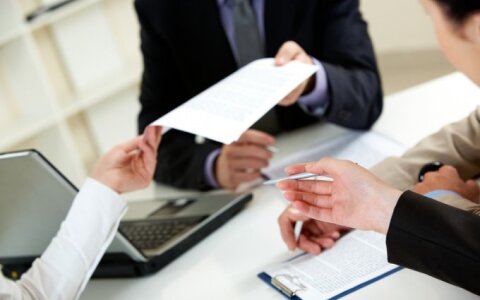 A total of 463 entrepreneurs were financed by the Entrepreneurship Promotion Fund (VSF) in 2014, or by 55 percent more than in 2013. Young people aged up to 29 years old were the most enterprising.

Last year entrepreneurs and small companies used loans provided by the VSF the most actively since the fund was established in 2010, said Tomas Valauskas, Head of EU Projects' Department at Lithuanian Central Credit Union (LCKU) which oversees issuance of the VSF loans. According to him, even tho