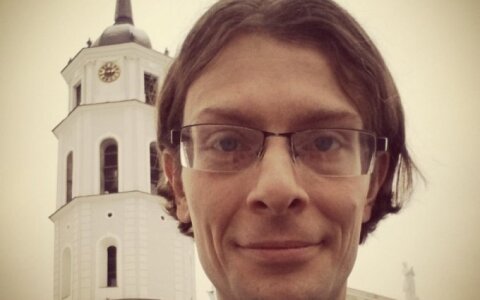 The Lithuanian Supreme Administrative Court on Friday satisfied a plea filed by British citizen Mark Adam Harold against the decision of the Central Electoral Commission to refuse him registration as candidate of the Liberal Movement for the upcoming local elections.

The court said the applicant was proposed as candidate for Vilnius City Council, however, his registration was revoked due to undeclared place of residence.