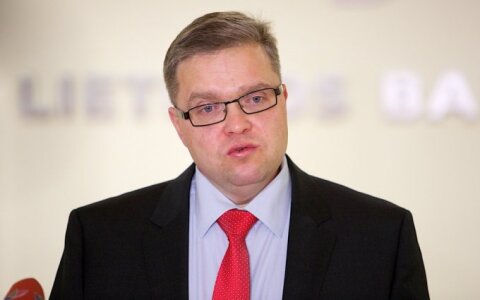 The number of attempts to pay with fake euro banknotes in Lithuania, which joined the eurozone almost a month ago, is on the decline, the central bank's governor said on Thursday.

"I don' think this is a problem. That was the first wave. Statistically, the number of euro counterfeits does not exceed the European average. I believe this was the first attempt to take advantage of people's inexperience. The number of such cases is declining now," Vitas Vasiliauskas told repor