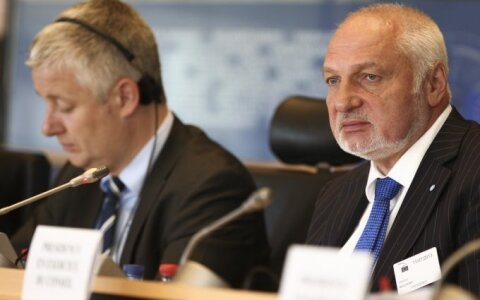 Mazuronis expects a prompt and clear answer from the European Commission whether new requirements for carriers from other countries in Germany do not violate the legislation of the European Community. According to him, not only the minimum wage issue but a number of other requirements raise quest