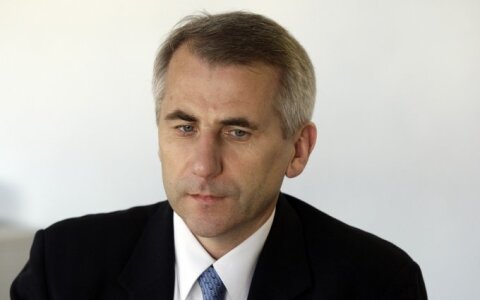 With tensions flaring up again in eastern Ukraine after Russian-supported separatists attacked Mariupol, killing 30 civilians, policymakers and observers in Lithuania are particularly touchy when it comes to relations, or lack thereof, with Russia. Their ire can even fall on someone from their own team if he or she is as much as suspected of sympathies for Russia.

Vygaudas Ušackas is a Lithuanian diplomat, member of the conservative Homeland Union and former foreign minister of the country. He now serves as the European Union's ambassador in Moscow and is therefore responsible for keeping dialogue between Russia and Europe alive in the general atmosphere