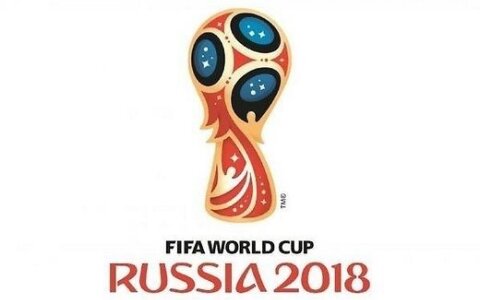 Lithuanian MEP Petras Auštrevičius has called for stripping Russia of the right to host the 2018 FIFA World Cup and move it to some other country, or otherwise boycott the championship.

He also said he hoped that sanctions against Russia will be even more tightened following Thursday's meeting of EU foreign ministers, adding, however, that sanctions are not enough.

"There's no other way but to shift to a total boycott of Russia. Unfortunately, it will inevitably concern sp