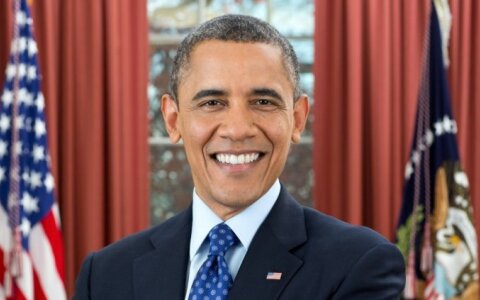 President Barack Obama, during his State of the Union address to the American Congress on Tuesday night, spoke about the situation in Ukraine. He advocated the use of diplomacy to uphold the principle that bigger nations cannot bully the small.

President Obama said: "By opposing Russian aggression, and supporting Ukraine’s democracy, and reassuring our NATO allies, we were reinforcing our presence with frontline states.” Mr. Obama continued: "It was suggested that Mr. Putin’s aggression was a masterful display of strategy and stre