Opinion: How Mikhail Khodorkovsky came to identify with Putin 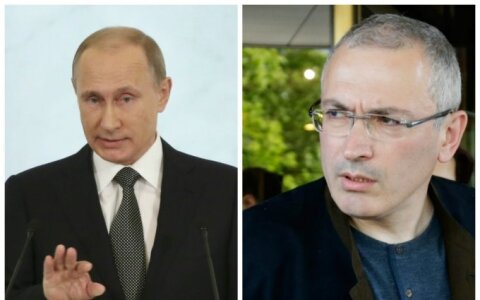 This January, the Vilnius-based Eastern Europe Studies Centre organized a big two-day international event for experts, politicians and intellectuals. The centrepiece of the second day of the conference was an address by Mikhail Khodorkovsky.

Putinism as a type of fascist capitalism

Following the forum in Vilnius, Andrey Illarionov told me about the fact that in one of his written answers from prison to a journalist, Khodorkovsky expounded on the theory of fascist capitalism as his vision for Russia, but the journalist decided t

Opinion: How Mikhail Khodorkovsky came to identify with Putin