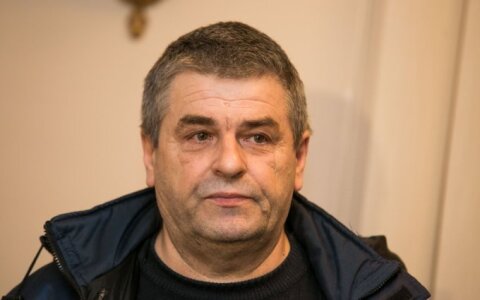 After a Vilnius court opened the case on Friday, Lipskis pleaded not guilty and asked for the case to be heard in an open hearing, a statement supported by his defence lawyer.

Meanwhile, prosecutors asked for hearings behind closed doors, saying that open hearings may reveal the information