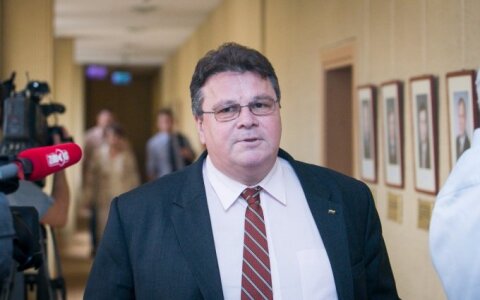 The ministers discussed the situation in Ukraine, EU’s relations with Russia and the initiative of the United Kingdom, Denmark, Lithuania, and Estonia calling for an adequate response of EU institutions to aggressive Russian propaganda.