Historian Andrey Zubov: Moment of truth is upon Russia 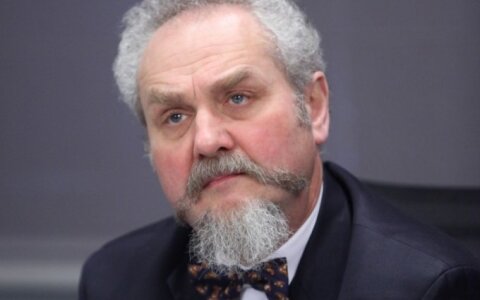 The source of current problems in Russia - and, by extension, perturbations in Central and Eastern Europe - is the fact that the Russian society failed to cut all ties with the soviet past back in the 1990s, says Russian historian Andrey Zubov.

In an interview to DELFI, Zubov talks about the current situation in Russia, sympathies felt by the European right towards Vladmir Putin and prevailing moods in the Russian society.

"People lived their lives and didn't bother about anything - as long as oil price was high, Russia lived rath

Historian Andrey Zubov: Moment of truth is upon Russia