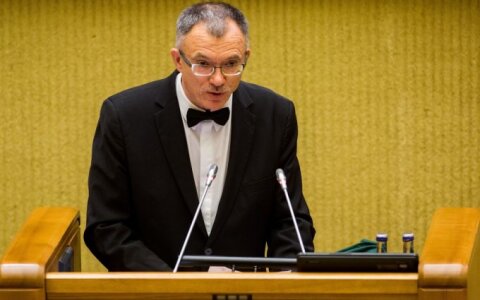 Soon the time will come when Russia will issue an official apology for Soviet occupation from the stand of the Lithuanian Seimas, according to Petras Vaitiekūnas, Lithuania's former ambassador to Ukraine and one-time foreign minister. He said this at a solemn parliamentary sitting on Tuesday to mark the 24th anniversary of the 13 January 1991 events.