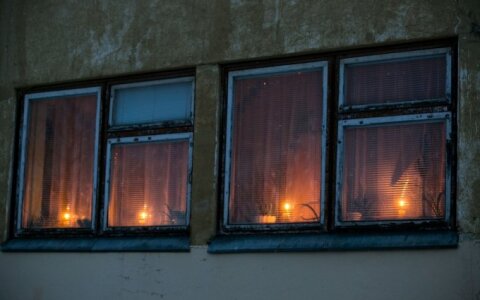 The unity of the Lithuanian nation preserved its freedom that each person must strengthen and cherish, President Dalia Grybauskaitė said on Tuesday.

In commemoration of the events of 13 January 1991, when the Soviet army attempted to squash Lithuania's recently-declared independence, killing 14 and injuring over a thousand civilians in Vilnius, people are lighting candles in their windows.