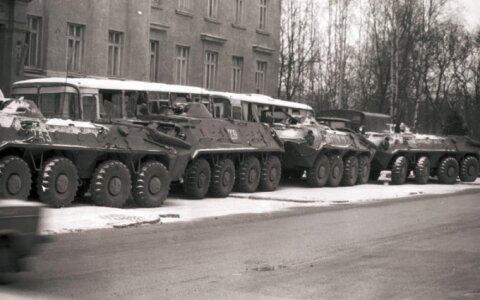 Lithuania marks the 24th anniversary of the Freedom Defenders' Day on Tuesday, commemorating victims of the Soviet aggression in 1991.

In the morning, all schools, state institutions and embassies traditionally light candles in memory of the victims.

The Seimas of Lithuania (parliament) will hold a solemn sitting to mark the Freedom Defenders' Day, during which Polish dissident editor-in-chief of the daily Gazeta Wyborcza