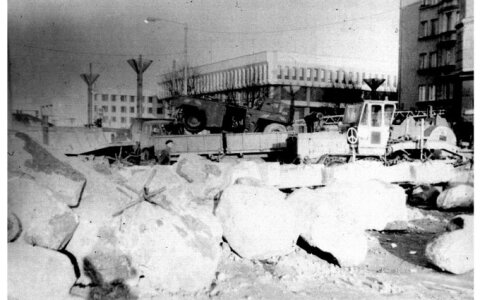 Twenty-four years after the attempted coup of 13 January 1991, parties in the case are studying the materials of the exclusive Lithuanian investigation that concluded in the end of last year.

After the period is over, the prosecutors will write an indictment and hand over it to court. This is expected in the summer of 2015, the Prosecutor General's Office said.

Prosecutors said last November that the pre-trial investigation in connection to 69 suspects was completed.