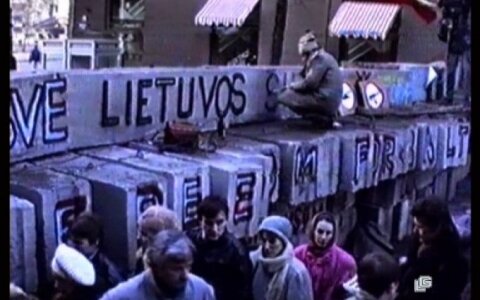 A series of events to mark the Day of Freedom Defenders is starting in Lithuania on Monday in tribute to the victims of the Soviet aggression of 13 January 1991.

The parliament will host a traditional meeting of freedom defenders and an exhibition about the Ukrainian Maidan, with traditional memorial fires to be lit outside the parliament building and the TV Tower in Vilnius in the evening.

For the second time, the Forget Me Not campaign will take p