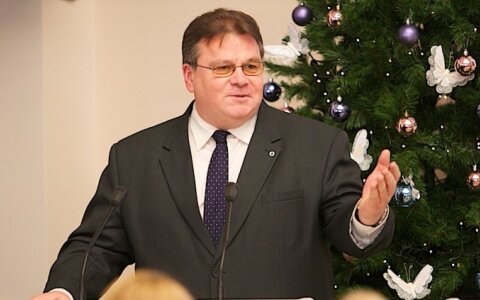 "We present this award to express Lithuania's gratitude to the organisation's for many years of selfless and consistent work for the sake of Lithuania, its children's future, for raising funds to modernize the hospital and to treat its little patients, for the support that is worth millions and t