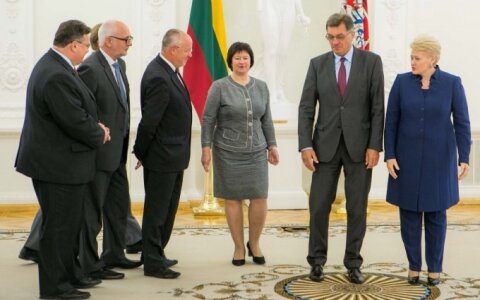 Key tasks of the Lithuanian government next year will include search for new markets, fight against shadow economy and successful implementation of energy projects, the prime minister has said.

“Important tasks relating to search for new markets are on the next year’s agenda. I think it’s very important for us, since Lithuania is a small and open export-oriented economy. Also, the priorities include fight against shadow economy. We have already started rolling out a smart tax admi