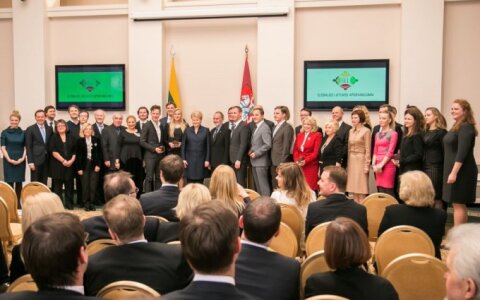 The Honorees of the Global Lithuanian Awards 2014 will be announced and awarded at the official ceremony in the Presidential Palace on the 30th of December, 2014. The event will be broadcast live from 4:00 PM on LRT television and the news portal DELFI.