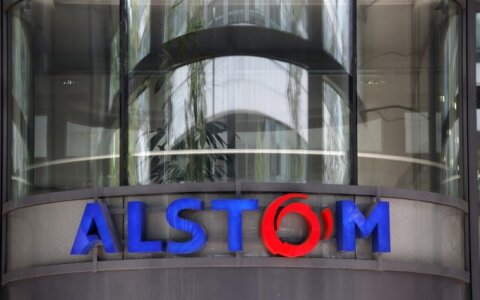 Lithuanian company Lietuvos Energijos Gamyba (Lithuanian Energy Production) says it has no information on any allegations against former staff members of its subsidiary Lietuvos Elektrinė (Lithuanian Power Plant), connected to French engineering group Alstom which has recently been charged in the UK with corruption linked to work in Lithuania.

Lietuvos Energijos Gamyba said UK institutions asked in 2013 for information on projects launched at Lietuvos Elektrinė in 2005 and involving Alstom as a contractor. The company cooperated with Lithuania's Special Investigation Service in May, 2013 as it was responding to the UK's request for le