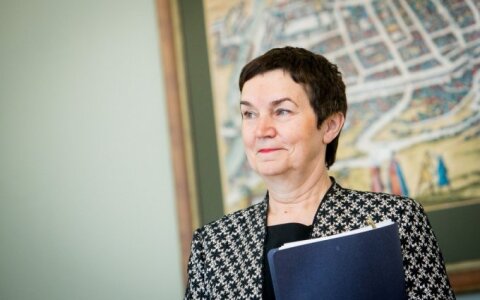 "It was, of course, a turn in the energy sector which ensured our energy independence - the construction of the liquefied natural gas terminal. Also, it was national security when the allies increased their support to Lithuania in the NATO meeting in Wales. When it comes to internal security, it