Europe and Russia after South Stream 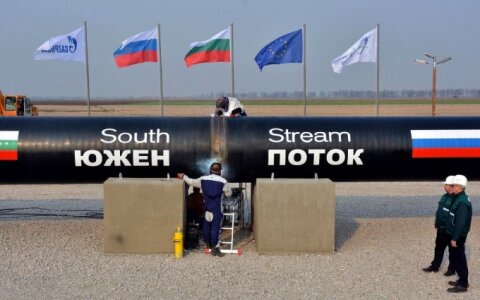 The crisis in Ukraine, and in particular Russia's recent cancellation of the South Stream natural gas pipeline project, has had substantial ripple effects on the energy dynamics on the European continent. The Russians and Europeans both have put forth several potential replacements for the now scrapped pipeline, with Turkey likely to play a pivotal role either way.

Besides the military confrontations in eastern Ukraine and the sanctions and counter-sanctions, the standoff between Russia and the West has damaged energy relations, as seen in Russia's monthslong natural gas cutoff to Ukraine. Then on Dec. 1, Russian President Vladimir Putin announced that Mosc

Europe and Russia after South Stream