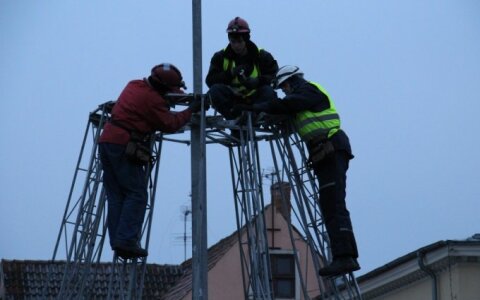 Average hourly labour costs in Latvia increased 5.4% in the third quarter of 2014, compared to the respective period in 2013 – the third steepest increase across the European Union, according to the latest data from the EU's statistical office Eurostat, cites LETA.

The steepest increases in average hourly labour costs in the third quarter of 2014 was registered in Estonia – 6.3%, followed by Slovakia – 5.7%, Latvia, as well as Greece and Romania – by 5.2% each.