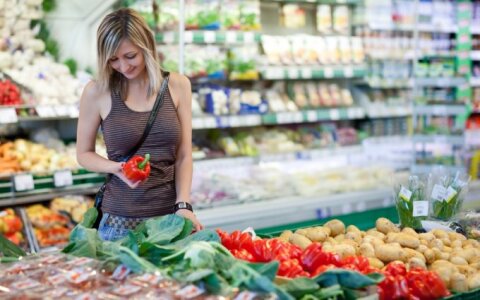 Actual Individual Consumption (AIC) is a measure of material welfare of households. In 2013, AIC per capita expressed in Purchasing Power Standards (PPS) varied from 49 percent to 136 percent of the European Union average across the Member States, according to Eurostat, the statistical office of the European Union.

The highest level of Actual Individual Consumption per capita in the EU was recorded in Luxembourg, at more than 35 percent above the EU average. Germany and Austria were around 20 percent above the average and Denmark, Finland, Sweden, the United Kingdom, the Netherlands, Belgium and France reco