Putin’s Russia. Why it is worth to reconsider links between Kremlin and international terrorism 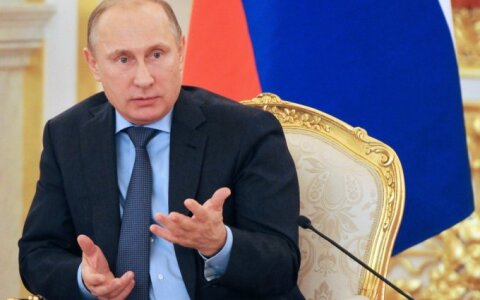 It was all over the world news when Lithuanian president Dalia Grybauskaitė publicly stated that Russia was a “terrorist country”. She later explained that Russia “has attributes of a terrorist state”.

It’s difficult to evaluate how much it helped the international community to take thought of what exactly they are dealing with. But this very loud wake-up call is a perfect opportunity to shed more light on this issue that has not been widely addressed either in Lithuania or worldwide.

Putin’s Russia. Why it is worth to reconsider links between Kremlin and international terrorism