V4 divergences: symptom of a deeper crisis in Europe? 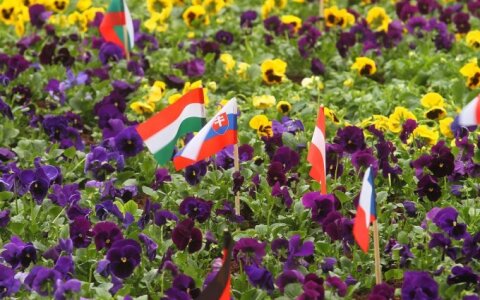 The spread of the Ukrainian crisis has aroused strong reactions of the USA and the European Union against Russian interference in Ukrainian politics. Russia is a strategic market for Europe and the close trades and financial links have pushed the European Union in the direction of a more moderate and careful response, at first. Because of the stalemate in the dialogue between Moscow and Kiev and the threat of a Russian military intervention in Ukraine, the EU has aligned its plan sanctions against Russia with the USA one, between July and September.

Even if the EU has so far spoken with one voice, it was hard to achieve common agreements about the sanctions against Russia and, most likely, will be increasingly difficult to maintain a cohesive foreign policy for the European Union . Europe is split. Poland and Baltic countries demand for a re

V4 divergences: symptom of a deeper crisis in Europe?