Klaipėda port closed due to storm overnight, traffic to be resumed by noon 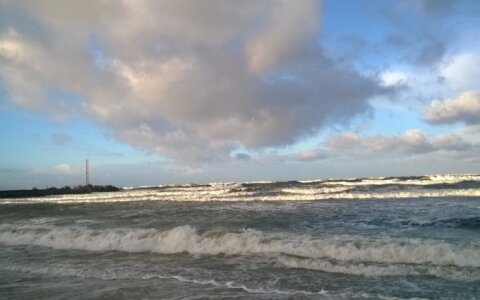 Operations of the Klaipėda seaport was interrupted by powerful winds in early hours of Saturday, with the storm causing damages to the population's properties in western Lithuania. As the wind subsided on Saturday morning, resumption of the traffic of ships is expected at around noon.

The Klaipeda port was closed at midnight, a sea ferry was not allowed to leave for Karlshamn, and a container ship was also instructed to stay in the port. Some five ships were awaiting entry into the port in the morning, with two towboats on duty near Independence, the floating storage and regas

Klaipėda port closed due to storm overnight, traffic to be resumed by noon