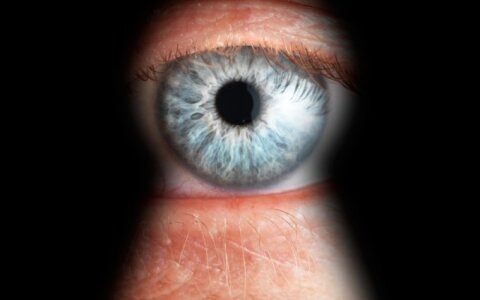 Earlier this month, experts convened in Brussels for a conference titled 'The Second Cold War: Heating Up?' Even among the plethora of current 'New Cold War' themed events, this one stood out: the organiser, Latvian MEP Tatjana Zdanoka, has been accused of being a Russian agent of influence – a spy.

Zdanoka, who is also chair of the EU Russian-­Speakers Alliance, insists there is no truth to the allegations, adding that the accusation was part of a ‘dirty tricks’ operation against her at home by domestic opponents – a tactic familiar from the Cold War days to those who remember them.