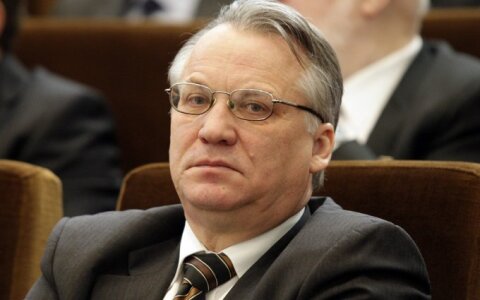 Mečys Laurinkus, who headed Lithuania's State Security Department in 1998-2004, says that the institution assisted the United States in its counter-terrorism efforts during the period, but did not ask for a reward and did not violate laws or international commitments.

Laurinkus' successor Arvydas Pocius, who assumed the position in 2004, refused to comment on the US Senate report on secret detention centres of the Central Intelligence Agency (CIA).

In Laurinkus' words, cooperation with the US was based on information exchange after the 9/11 terrorist att