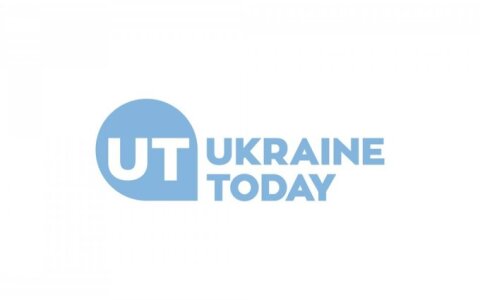 The television network, headquartered in Kiev, has a considerable number of journalists who report on the most important events in Ukraine, conduct interviews and prepare history programmes.