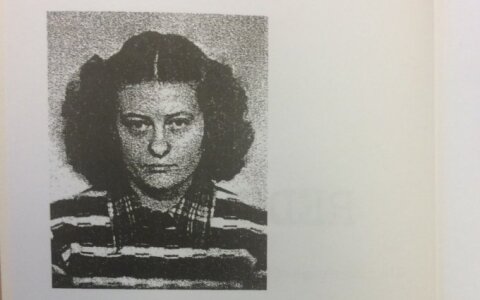 On Wednesday evening, members of the European Parliament received copies of a book authored by a Lithuanian journalist translated into English. The book, "Red Dalia", is a critical account of Lithuanian President Dalia Grybauskaitė's career, alleging her involvement with the KGB.

The book's author, journalist Rūta Janutienė says she discovered about it from reporters who contacted her for comment and was not aware that her book was translated into English. She says the publisher details given in the English edition are false and copied from the Lithuanian edition.