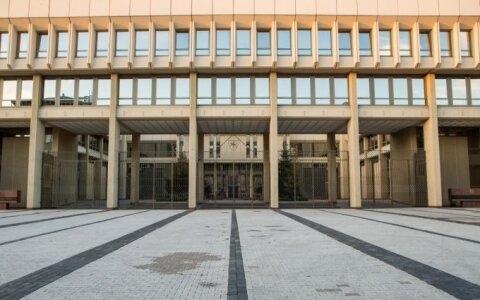 The Lithuanian parliament passed the state's budget for 2015 for the second time on Thursday, with 79 votes in favour, 14 votes against and 34 abstentions.

Before the bill was put to a repeat vote, the Seimas approved the Budget and Finance Committee's proposal as to the sources for additional 26-million-euro funding for cultural workers, schools and farmers.