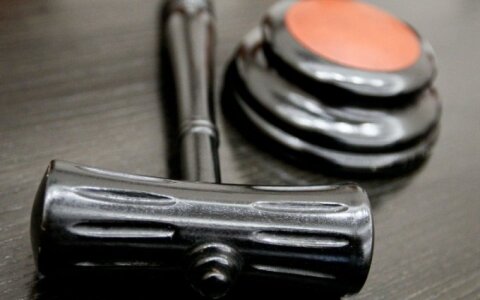 The Regional Court of Kaunas, Lithuania's second-largest city, has ordered involuntary treatment for a former Soviet security agent convicted in a genocide case.

Nikolaj Krylov has been deemed by the court of having committed a criminal act, the court's spokeswoman Skirmante Zelenkiene told BNS on Wednesday. Since he is ill, the court ordered involuntary treatment in the form of ambulatory observation under conditions of primary health care.