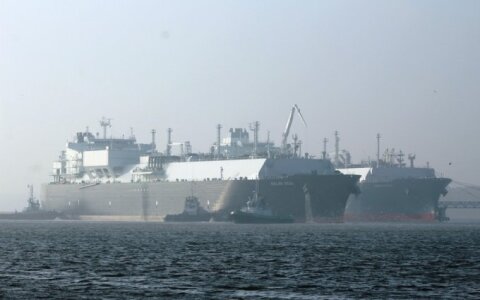 Estonian company Baltic Energy Partners has started buying gas from Lithuania, which is a symbolic step, as generally Estonia as a gas consumer depends on Gazprom and never before has gas been bought from Lithuania, Public Broadcasting reports.

Electricity and gas sales company Baltic Energy Partners confirmed to public television ETV that for now, these are test purchases, in order to understand how the gas trade between Estonia and Lithuania works at all.

So far things have gone well. 100,000 cubic metres of gas have been bought