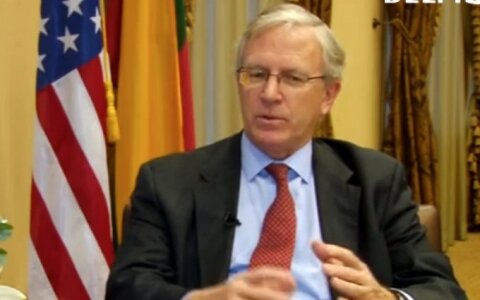 There are many misconceptions about the Transatlantic Trade and Investment Partnership (TTIP) that is being negotiated between the United States and the European Union, says Charles Ries, vice president of the Rand Corporation.

In an interview to the Lithuania Tribune, Mr Ries, who visited Vilnius recently to take part in a seminar on the TTIP, explains the opportunities in liberalizing Transatlantic trade as well as challenges to smooth negotiations.